Maira's Extra Virgin olive oil was founded in 2016 in the northern part of GREECE.

We are a small family business. The unique land and climatic conditions of Halkidiki region, the applied systems of safety and quality (ISO 22000) as well as our experience, constitute the best guarantee for the product of the olive oil. That's why the taste, the aroma and the natural ingredients of the olive oil are kept unaltered. The choice of the harvest period, the location of each olive grove, and our personal work over the years, contribute to the exceptional combination of actual purity and exquisite taste.

As far as our products are concerned, strict specifications of quality and package control are absolutely maintained.We do not use solvents, blending with other oils and olive oil sales apply only to fresh oil.It takes more than 10 kilos of olives to produce just 1 lt of our health claimed olive oil, which is mostly <0.3 of acidity, phenols fairly above the required threshold and many other important features for the tasty pleasure and consumer health.

It 's a health claimed olive oil and it 's beeing supported by the Aristoil Programm.

But what does health claim actually mean? It means,that the olive oil has extremely high content in two of the most important phenols – Oleocanthal and Oleacein.
The health benefits in those cases are many, as studies from universities around the world have shown.

The results of the studies suggest, that high phenolic olive oils help combat at least one type of leukemia, breast cancer, mild cognitive impairment, and Alzheimer’s. The biological activity of Oleocanthal and Oleacein is well known for her anti-inflammatory, antioxidant, cardioprotective and neuroprotective action.
That means, that this olive oil can also be used as a diary semplements, as well as by cooking and raw nutrition of cource.

In the year 2018 - 2019, Maira's Extra Virgin Olive Oil, received the Golden Metal from the Olympia Health and Nutrition Awards, which emphasize on oil’s health benefits and scientific evidence of these benefits.
We proudly presend it to you. 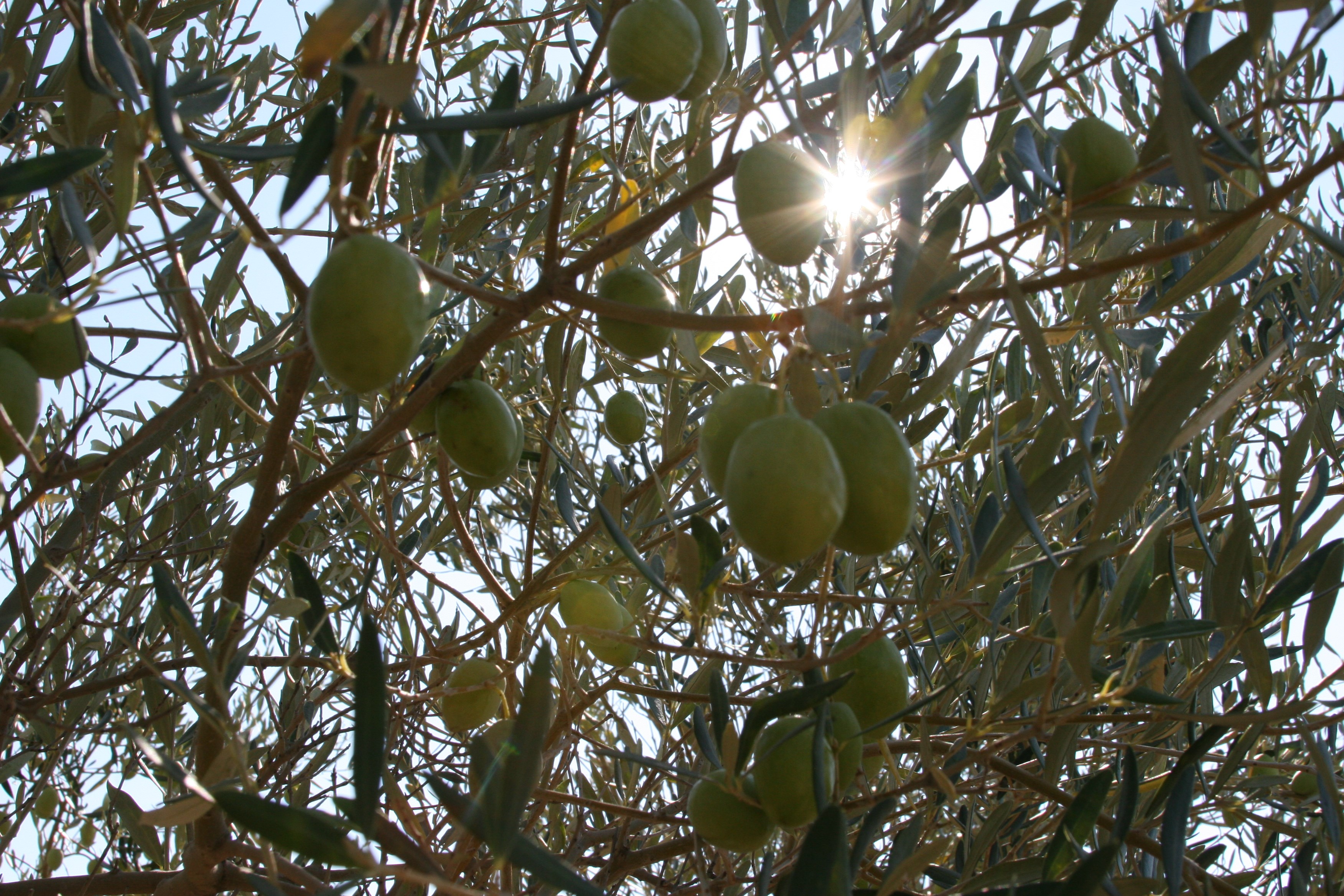 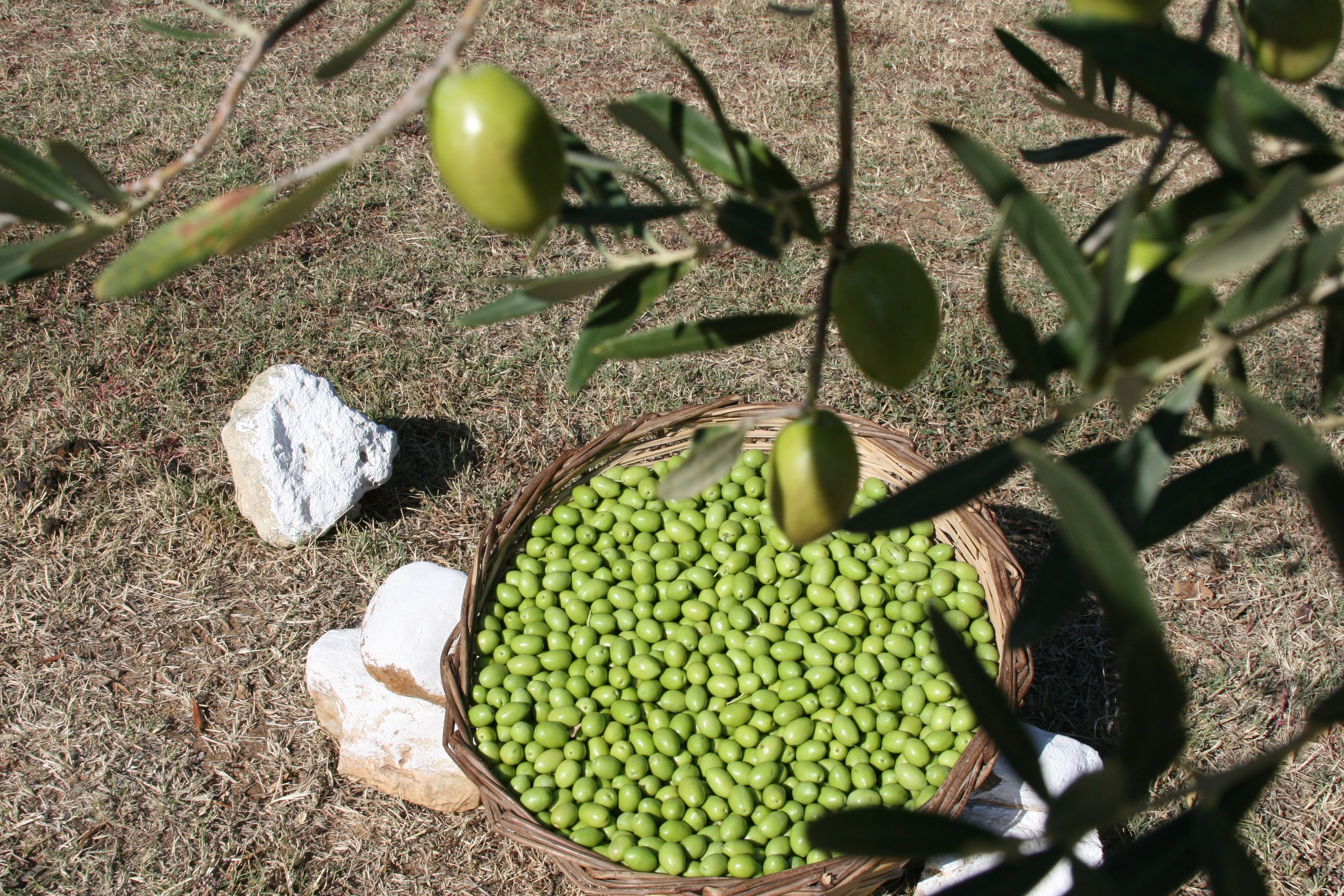 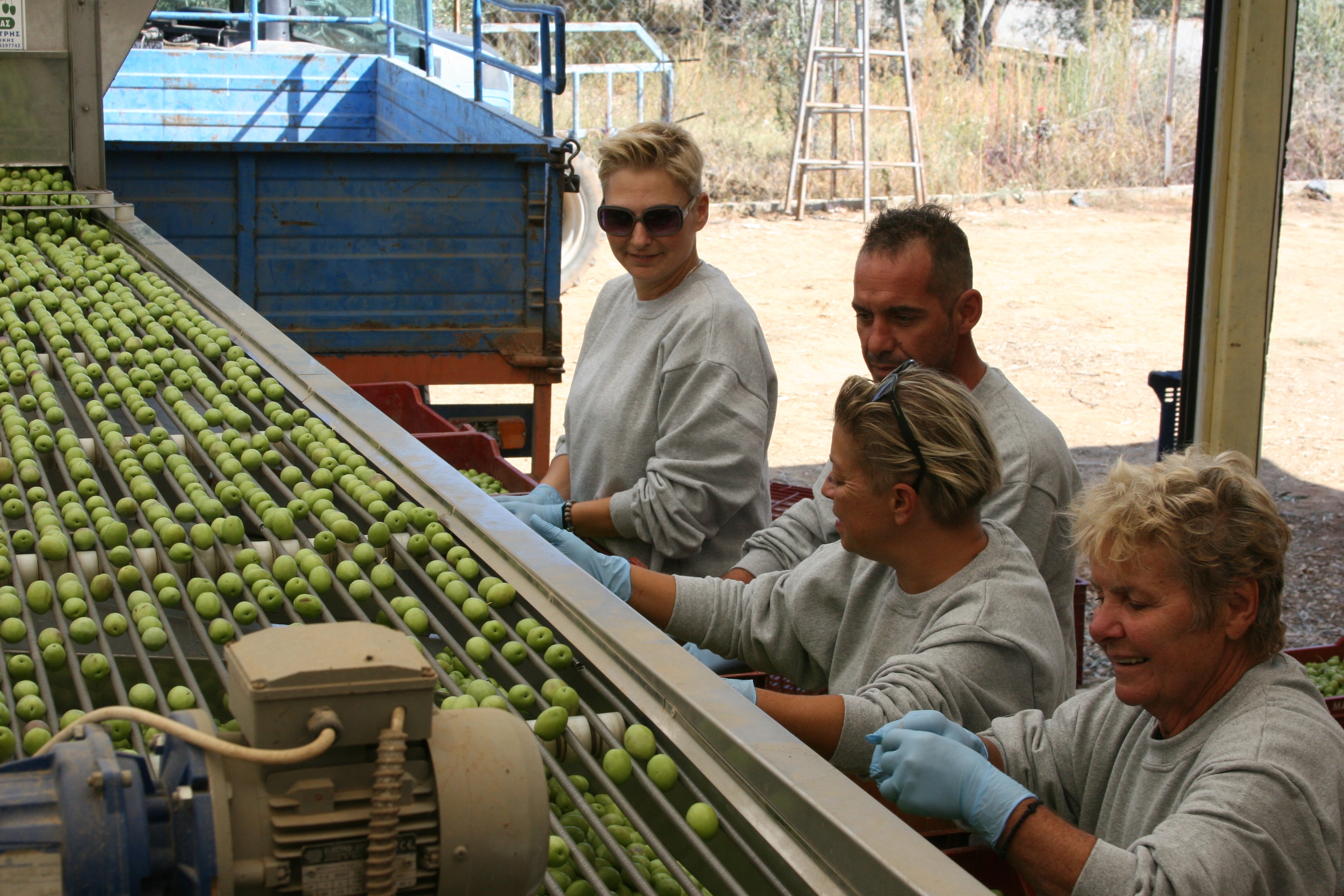 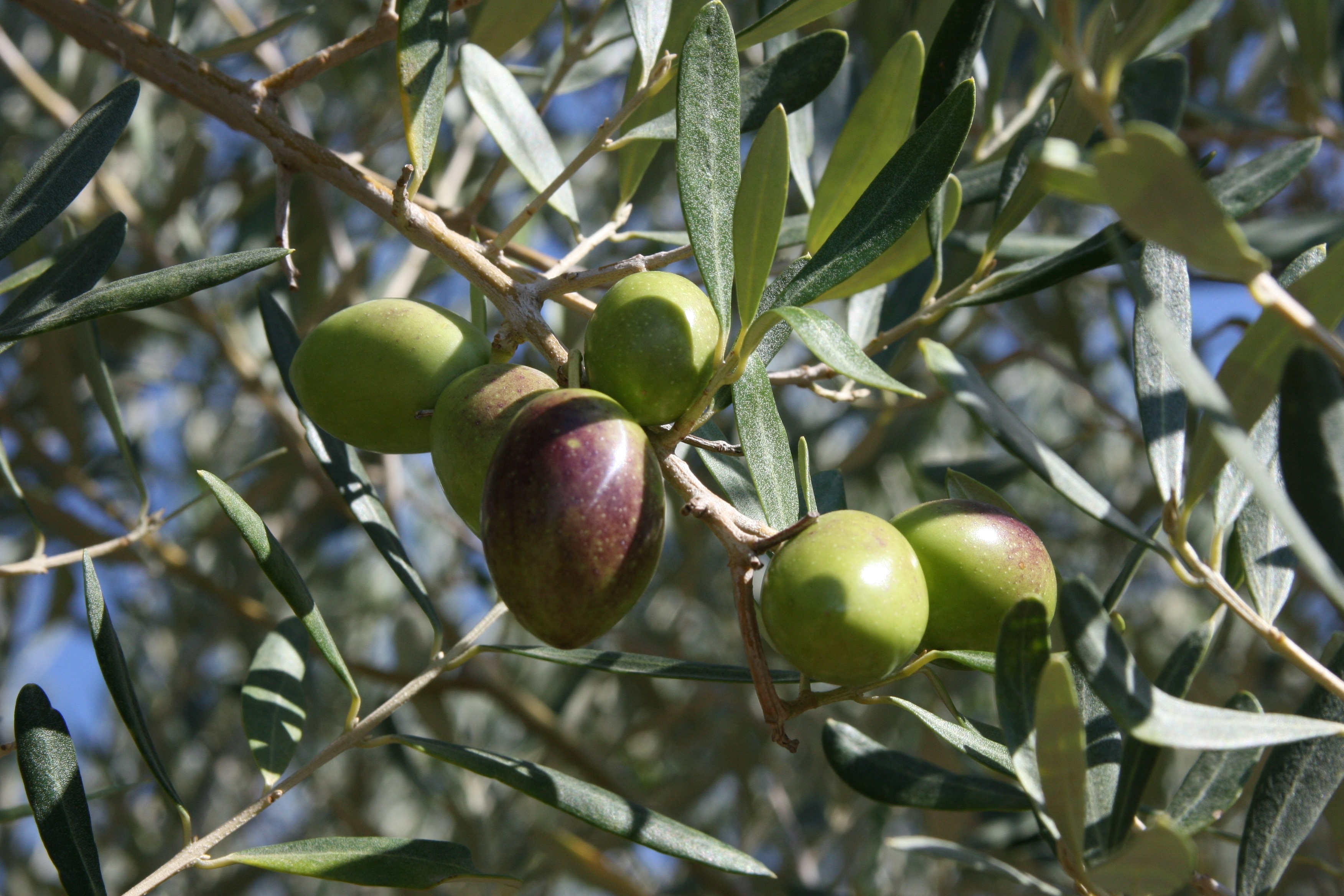 National and Kapodistrian University of Athens 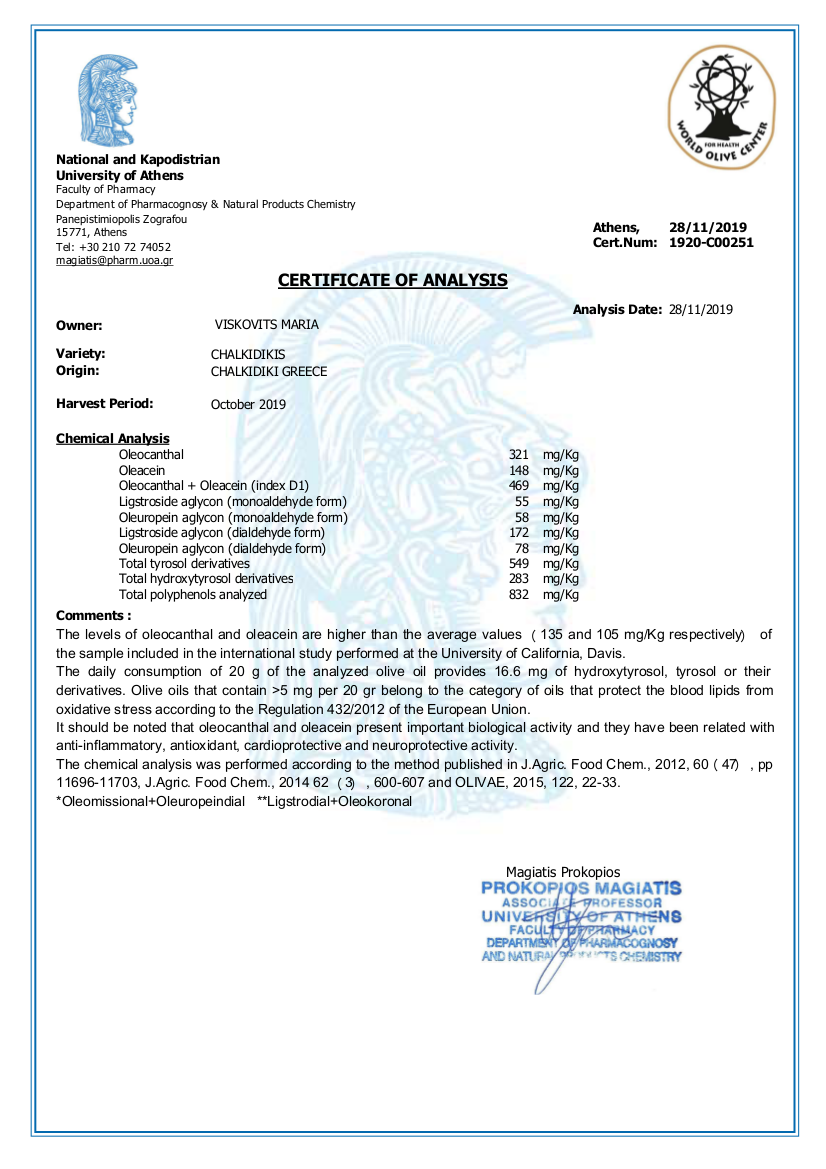 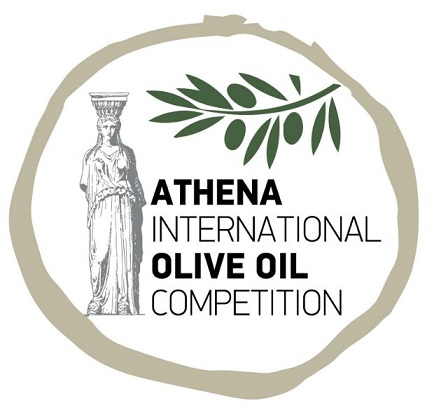 Golden Award from the Olympia
Health and Nutrition Awards 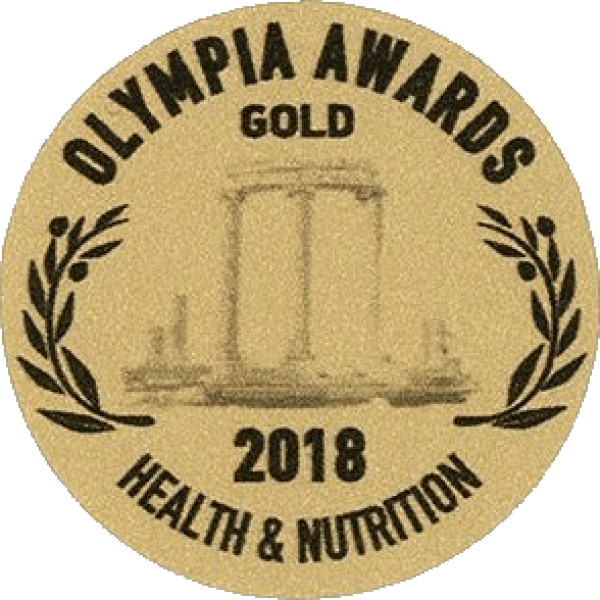 Silver Award from the Olympia
Health and Nutrition Awards 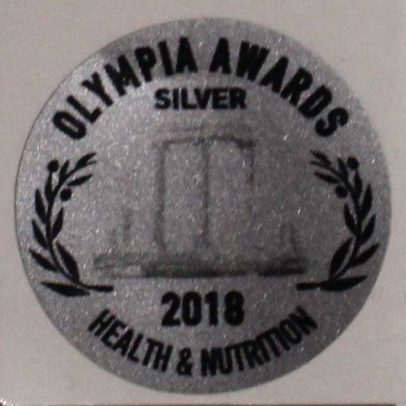